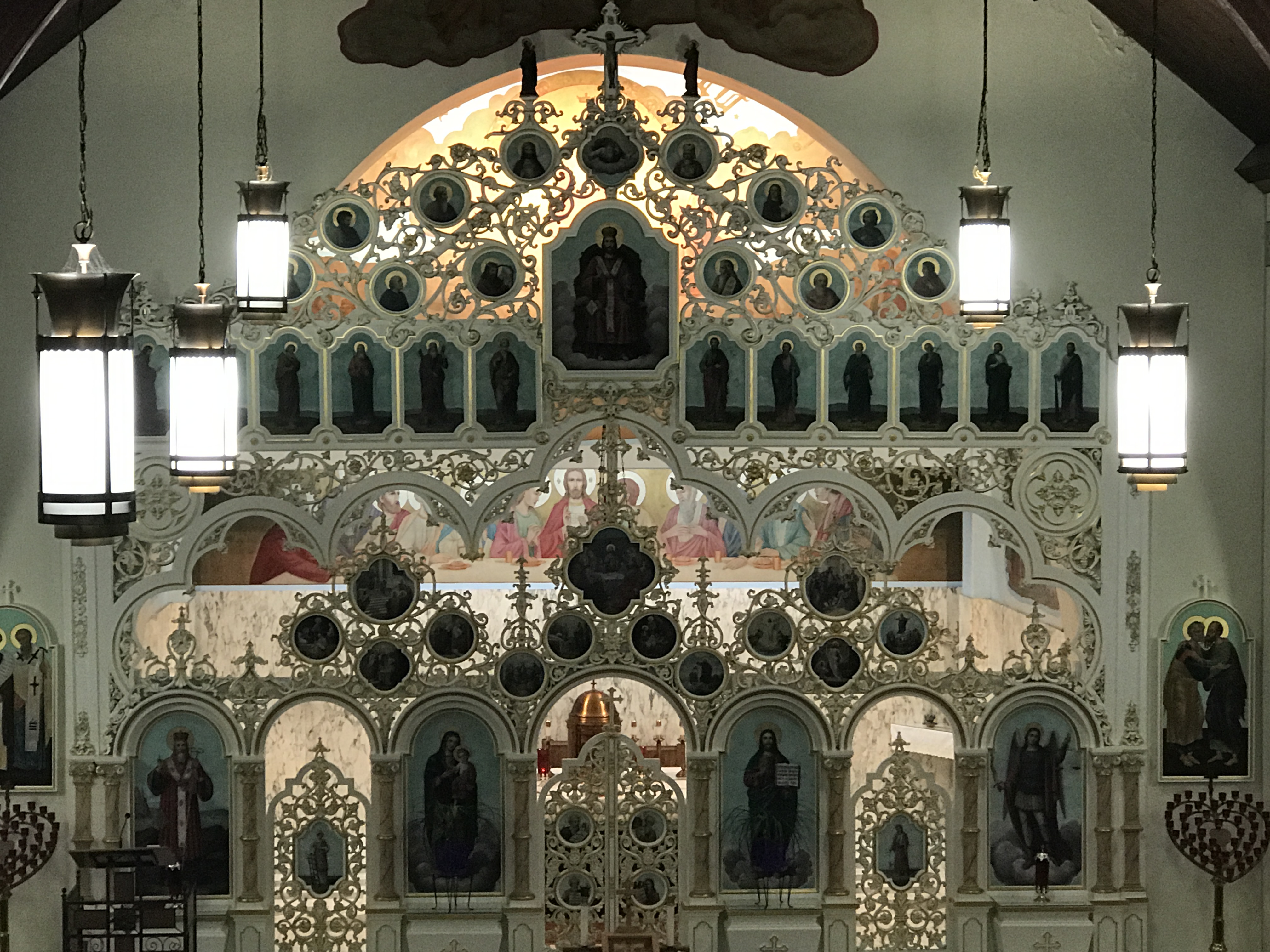 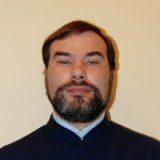 Father Christiaan received his vocational calling at a young age to become a priest and has been fortunate to be well travelled during the course of his ministry. Born and raised an Indiana Hoosier, he was baptized Roman Catholic, though attending Byzantine Catholic liturgies in his youth. Upon graduating high school, he attended Seton Hall University in New Jersey, where he entered seminary. Upon completion of college seminary in 1998, he was sent to study in Rome from 1998-2002. During the summers he became accustomed to travel to Ecuador in South America to do mission work and eventually teach at the Universidad de los Hemisferios in Quito Ecuador.

He was first assigned a parish in his home state of Indiana for four years. Following that period, he was chosen to pilot a program for priestly exchange between the Roman Catholic archdioceses of Indianapolis and Guadalajara, Mexico. Following these events he was sent again to Rome by his archbishop and earned a doctoral degree in liturgy (2006-09/12). During this time he met Father Kurt Burnette (now bishop of Passaic) who was a Byzantine priest of Phoenix. Father Kurt invited Fr. Christiaan to become formally bi-ritual or “Byzantine.”

Fr. Christiaan, thereafter, was invited by the Greek Ministry of Foreign Affairs to study Eastern Orthodoxy and obtained a doctorate in Orthodox theology. He first studied in Athens for Modern Greek and then in Thessalonica for theology. In 2018 he defended his doctorate in Orthodox theology. Between leaving Greece and arriving in Tarentum, Fr. Christiaan came to the Pittsburgh Area in 2014 to teach fulltime at the Byzantine Catholic Seminary. Thereafter he became its Academic Dean and also began teaching as an adjunct at St. Vincent’s seminary. In late July Father Christiaan came to Saints Peter and Paul in Tarentum as its pastor.


Some of our Favorite Pictures 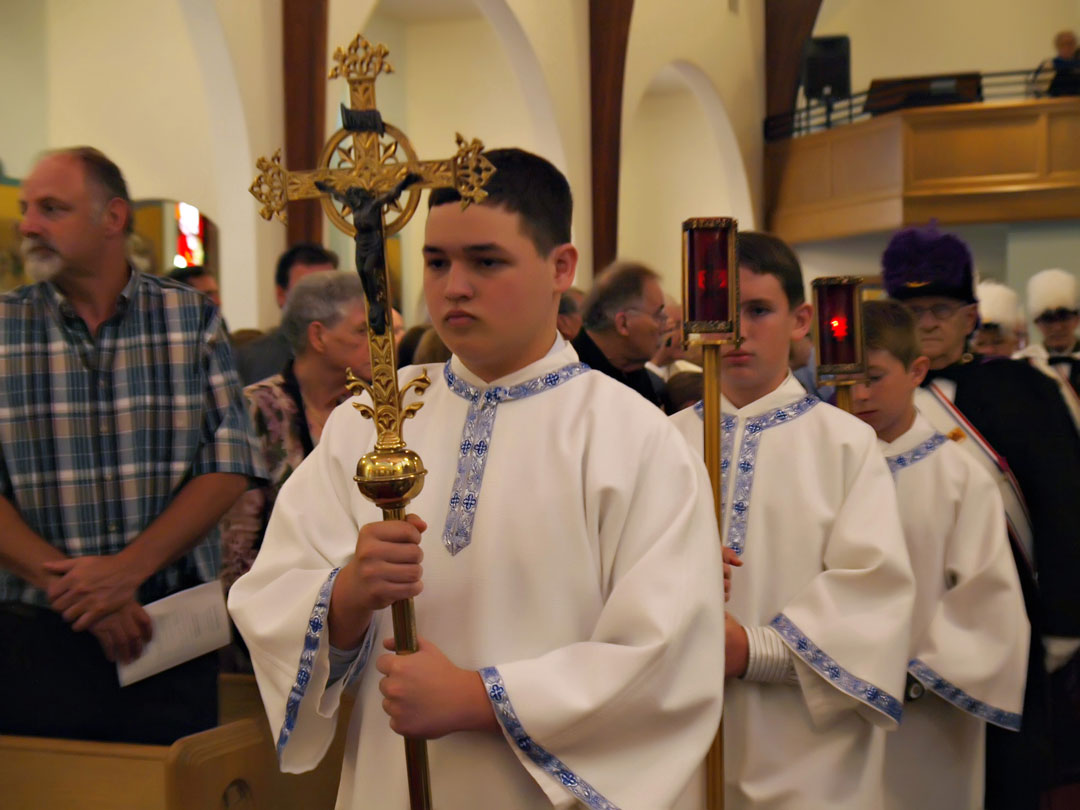 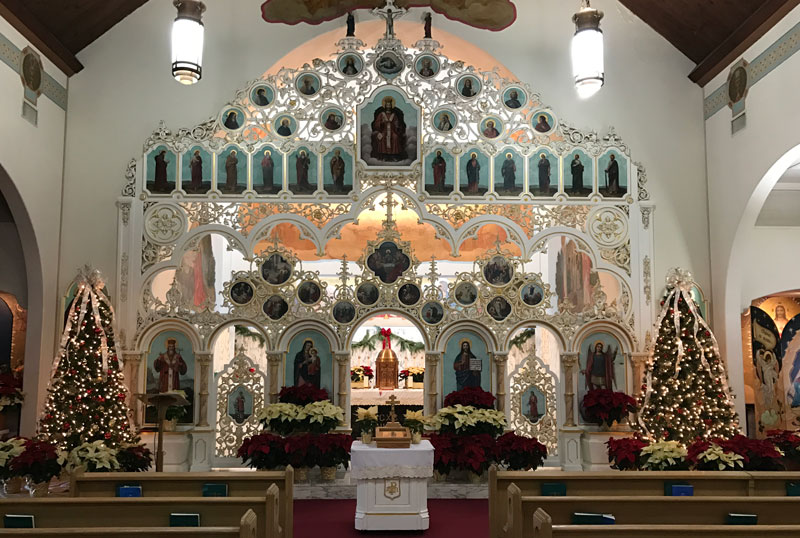 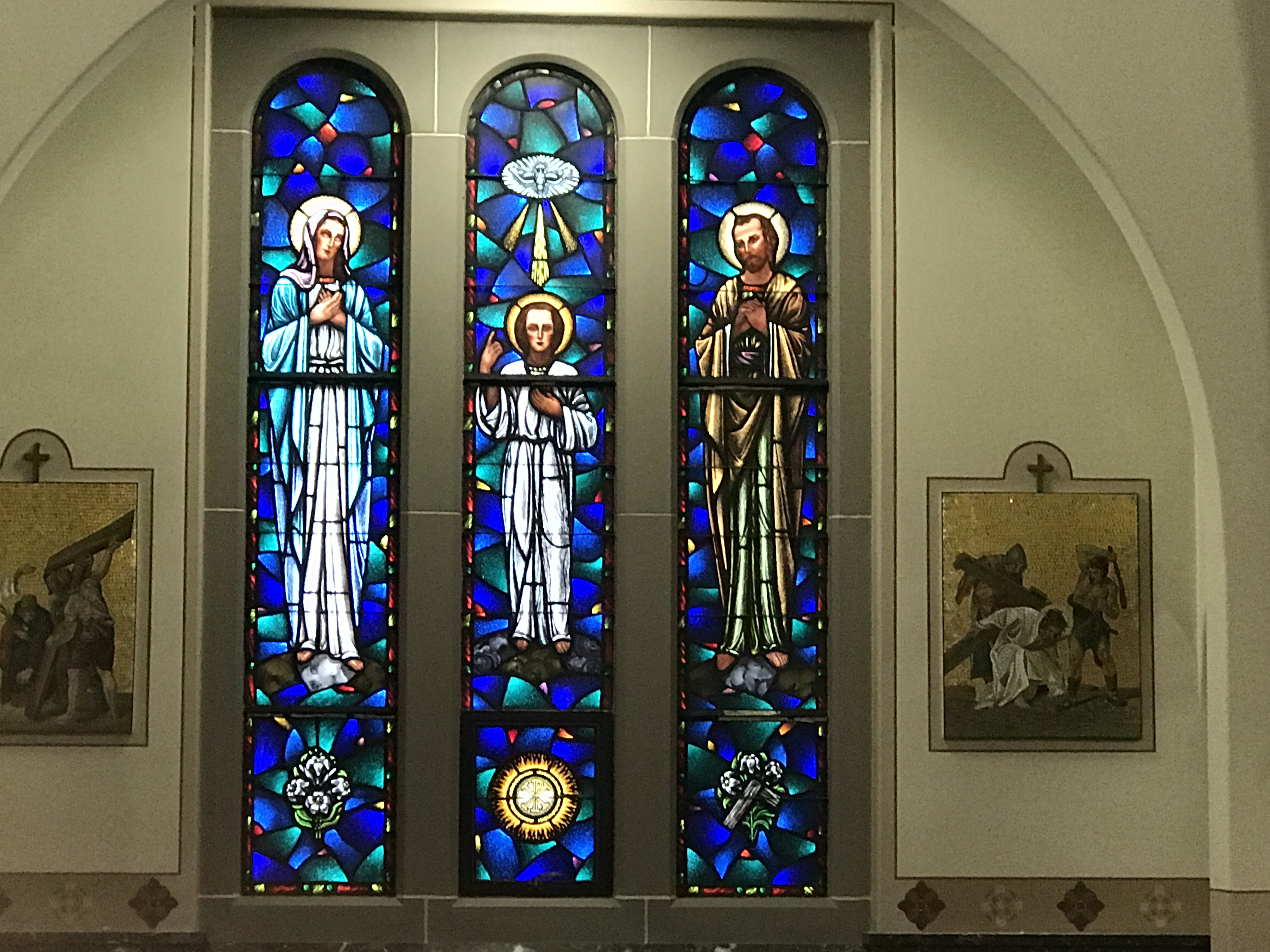 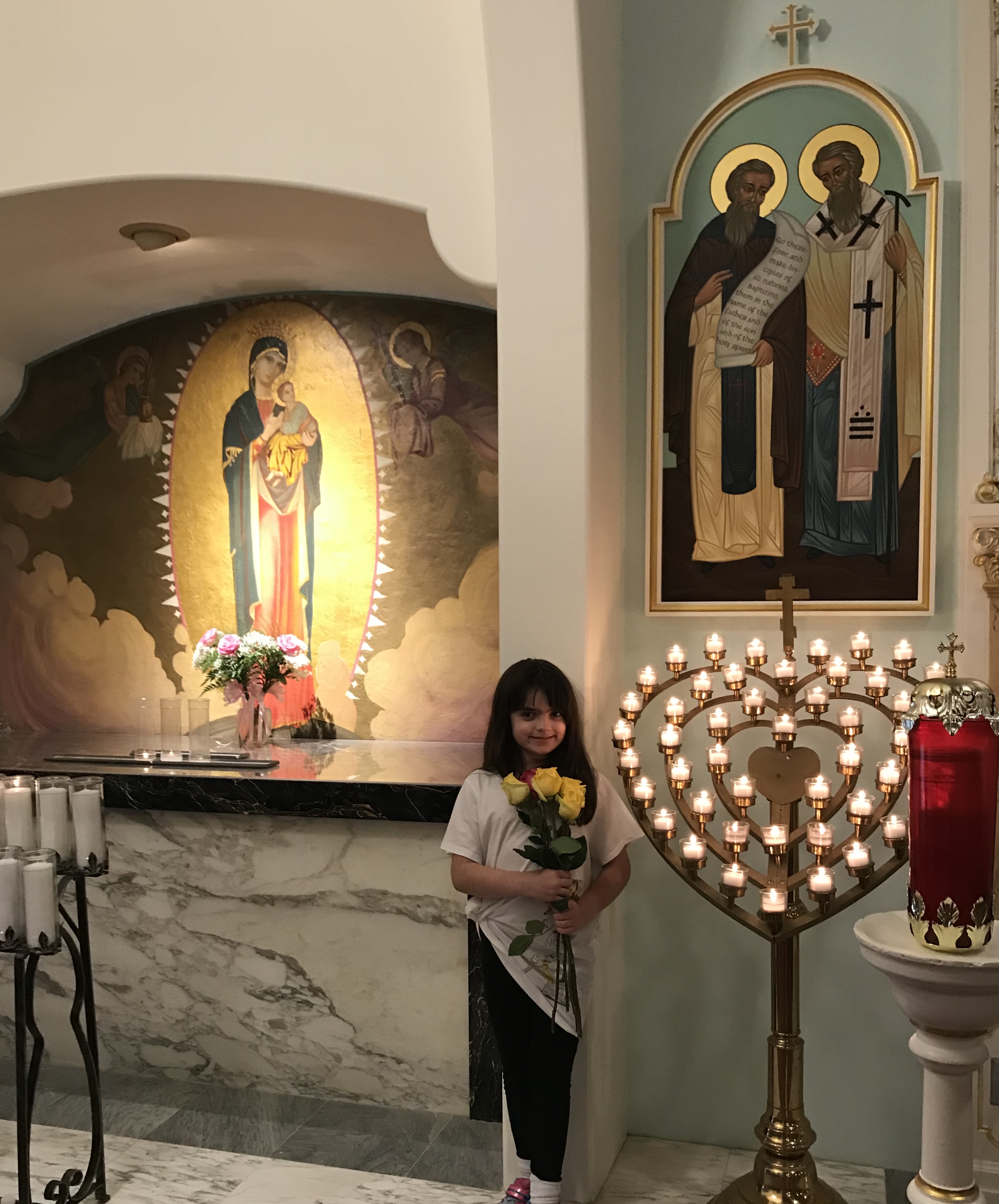 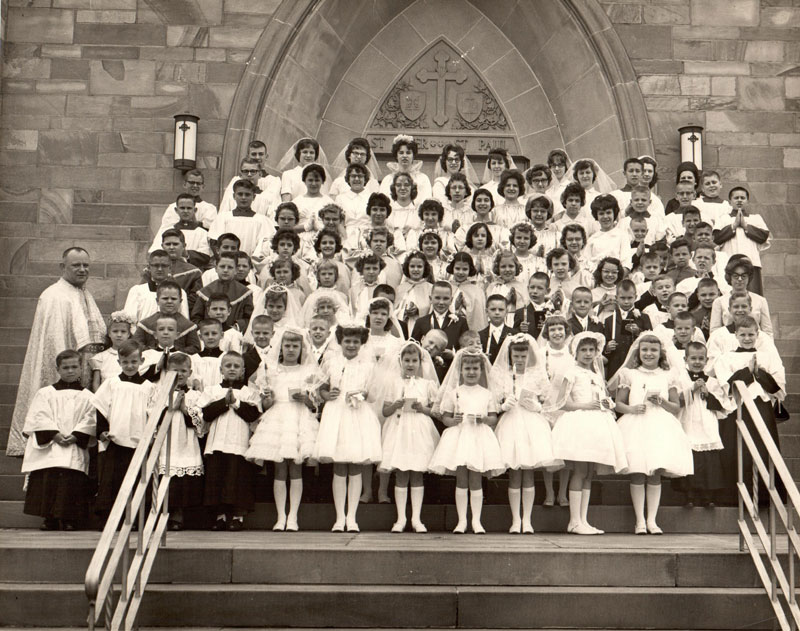 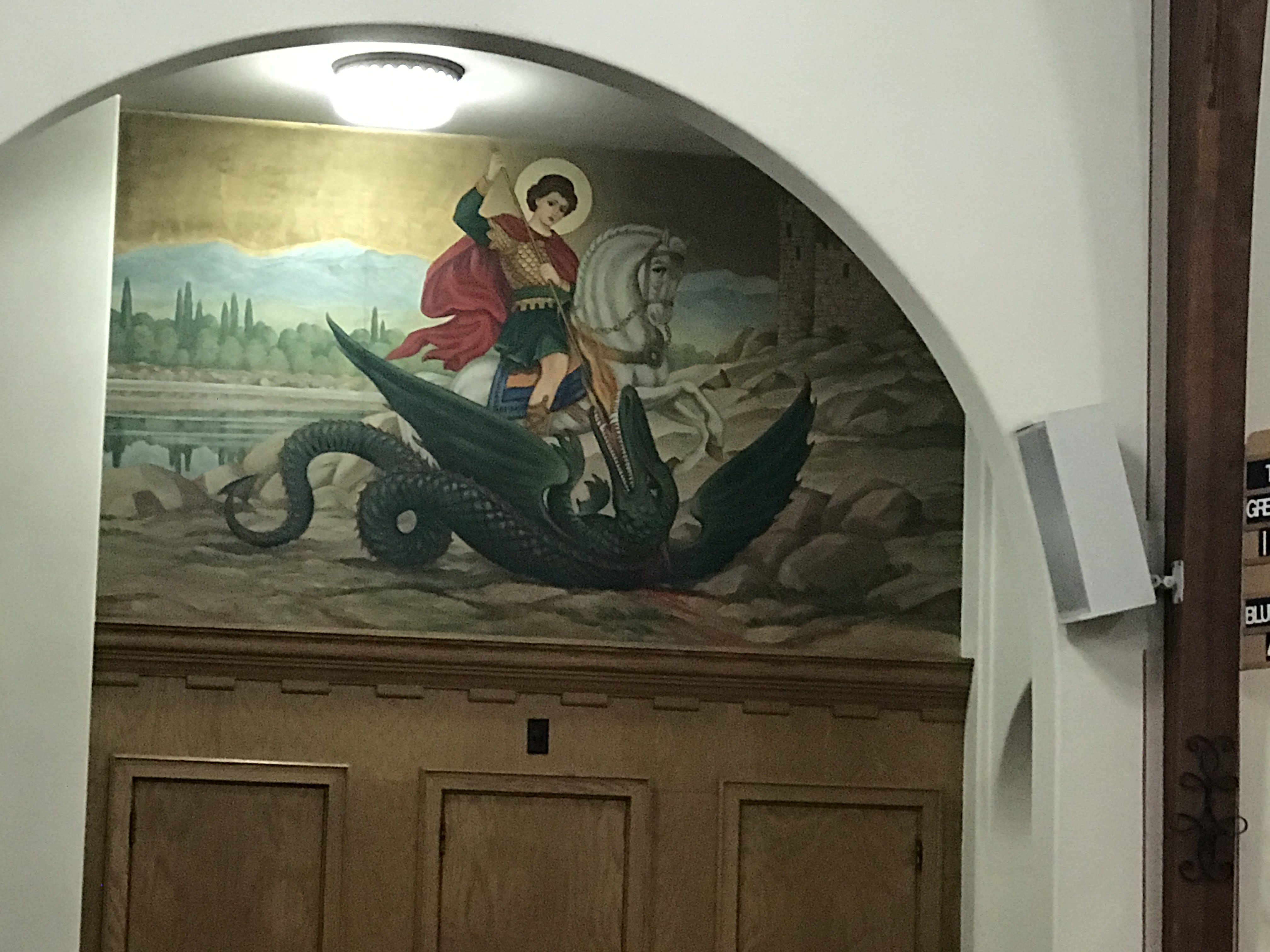 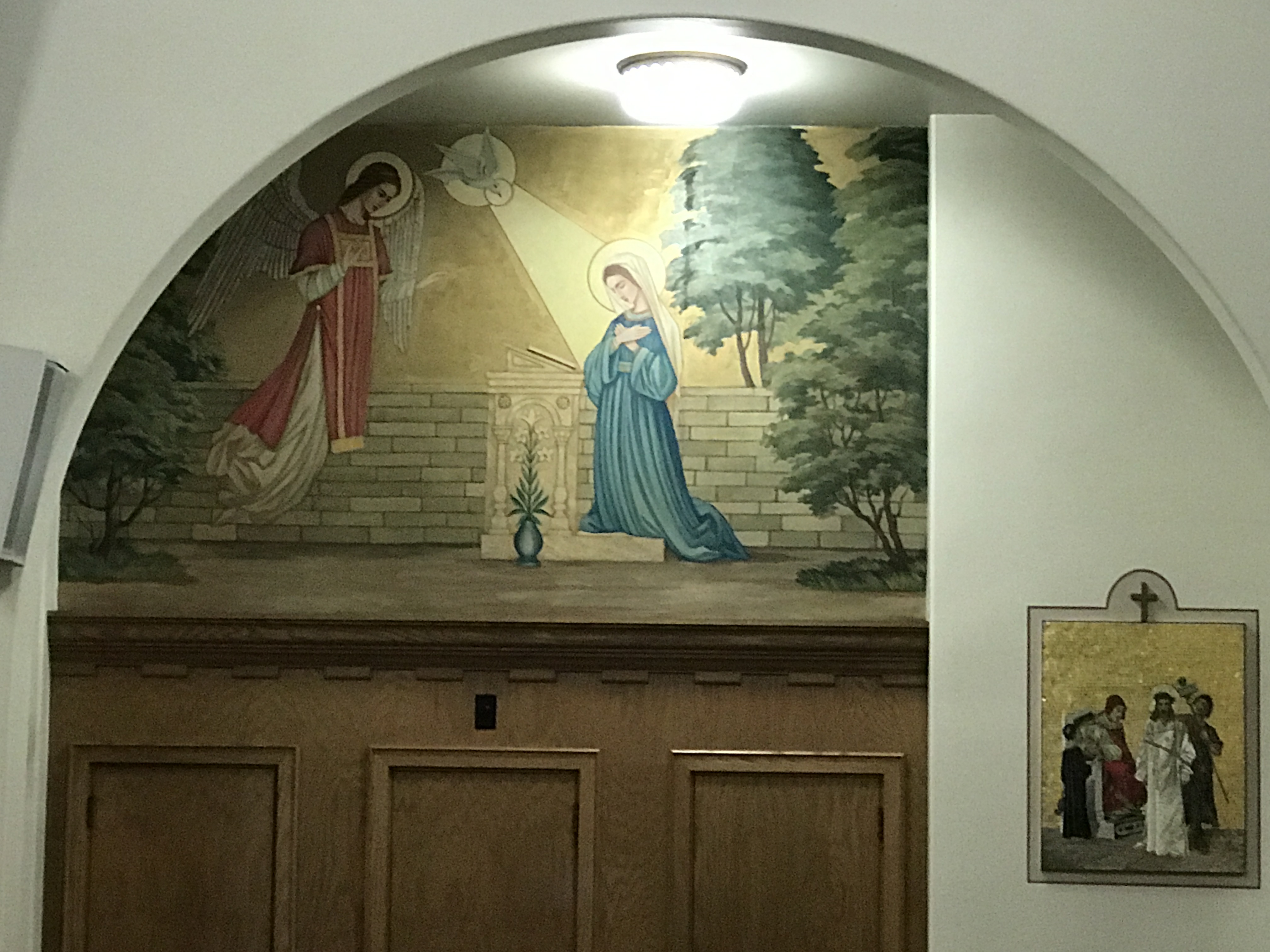 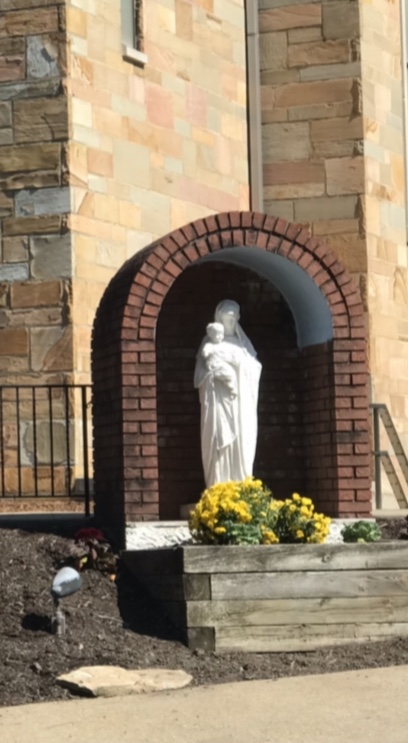